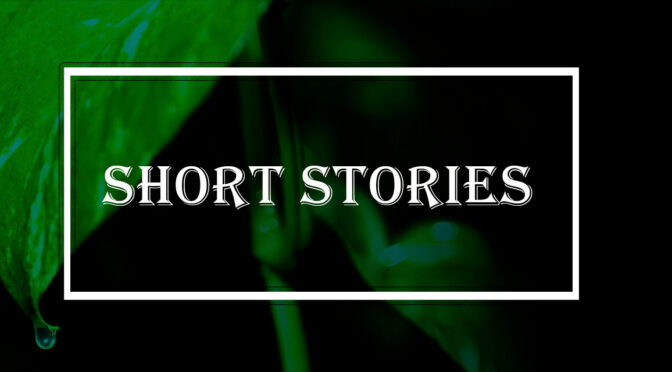 Everyday he took one of them out of his bag, bit it and then threw all the Parathas angrily away.

At last, one day one of the staff asked to him, “Mr. Mehta, don’t you like Aalu Parathas?”.

“Then why does your wife make them for you everyday? There are lots of other nice things for Parathas. Tell your wife and she will make other Parathas.”, asked the worker.

“It isn’t as easy as that,” answer Mr. Mehta. “I haven’t got a wife. I make the Parathas myself.‏” 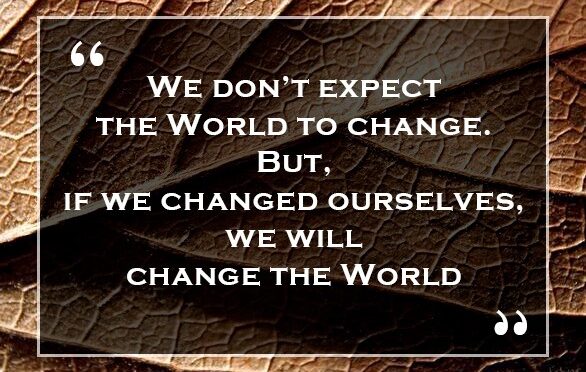 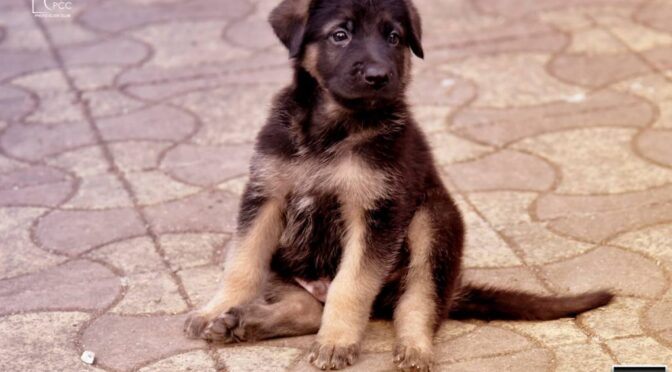 Hi all…. Do you know my story?

I was found at straying on the street where someone pick me up and send me to a foster home. I am 5-10yrs old according to vet and weighted close to 19kg. I am a medium size dog. I like to play with my fellow beagle friend and we spend most of our time together. But I also love my human friends.. whenever I see them I will run up and wag my tail with a big smile… I am a sweet boy right.

Mummy says that they are looking for a forever home for me. Will you be my human friend and help me to get a home… I will be good boy and give you my big smile… my smile can melt all your hearts you know.. Thanks you in advance…  Woof woof and tail wagging..

Blogs and Photography by Kriti Bhargava

A Short Story on
King and The Loving Dogs

The late king of a certain community had ten wild dogs. He used them to torture and eat any of his servants who made a mistake. One of the servants gave an opinion which was wrong, and the king didn’t like it at all. So he ordered that the servant be thrown to the dogs.
The servant said, “I served you for ten years, and you do this to me? Please give me ten days before throwing me to those dogs!” The king agreed.

In those ten days, the servant went to the guard who looks after the dogs and told him he would like to serve the dogs for the next ten days. The guard was baffled but agreed, and the servant started feeding the dogs, cleaning for them, bathing them, and providing all sorts of comfort for them.

When the ten days were over, the king ordered that the servant be thrown to the dogs for his punishment. When he was thrown in, we were all amazed to see the ravenous dogs only licking the feet of the servant!
The king, baffled at what he was seeing, said,
”What has happened to my dogs?”
The servant replied, “I served the dogs for only ten days, and they didn’t forget my service. Yet I served you for a whole ten years and you forgot all, at my first mistake!”
The king realised his mistake and ordered the servant to be set free.

This post is a message to all those who forget the good things a person did for them as soon as the person makes a mistake towards them. Don’t put out the history that is filled with good because of a mistake you don’t like.

Blogs and stories by Kriti Bhargava

A careless strand of hair was wandering aimlessly on her face as she leaned dangerously close to the edge of the terrace. An air of sadness had surrounded her which was noticeable from a distance. Her round black eyes looked so silent, dull. It was as if someone had dried the emotions in them. She closed her eyes to release some droplets of water. She let open the bun and allowed the breeze to play with her hair. She wanted to grasp a lot of air to breathe in that moment.

I went to her and held her hand. She never grasped mine, though. She half smiled as she took another drag. That was his cigarette and I remember that smile, that’s the saddest smile I have ever seen.

I dint know what to say, so I chose silence.

A li’l while later, I gathered the courage to speak something up.

She turned towards me and stared blankly at me. Her stare sedated me to numbness. It was like a drug that tranquilized my soul and scared me to death. Her eye contact felt like a conversation of centuries had just come to an end. The tears resting on her cheeks conveyed that they had traveled through her eyes only after tearing her heart apart. Till date, I have never found enough words to convey what her face showed that day but somewhere deep down in my heart, that image has always stayed. That face is one of the reasons I am afraid of love.

After a couple of hours, she started walking towards the stairs.

“No. I am never gonna be fucking okay.” She replied with a straight face.

“You do know it wasn’t your fault, right? He was a difficult thing from the very start.” I tried calming her down.

“And who said love was gonna be easy?” She smiled as another tear made way through her eyes.

“Atleast tell me what happened, Garima.” I pleaded.

“No, Vineet. Aarav kept his stories to himself.” She sighed. “And I will always be his story. Always!”

I was rendered speechless. She walked down the stairs towards her house.

I couldn’t find Aarav for a couple of months thereafter. He was hibernating somewhere no one knew about. I never got to know much about their last meeting even after I met him though. But I read the last page of his diary once which read.

‘Abandoning her, he walked away silently but his silence was loud enough to turn her deaf towards life, perhaps forever.’

And that I think was enough to understand the whole scenario.

Somehow, in my heart, I knew he was in love with Garima, too. He was just unaware of this fact.

On the other hand, she never spoke about him but she thought of him every night because somewhere in the dark alleys of her heart, he was very much alive. The memories where they had shared a laugh, or when he granted her a long beary hug, or even a soft peck on her forehead was still very much fresh in her mind. His voice still echoed in the deep crevices of her mind. His favourite cigarette and alcohol was hers now, every night. She could never let him go.

I could see all this in the way she behaved, the way she led her life. She had Aarav written all over her.

Although, she had a sparkling smile put on her lips but her eyes always carried a bleak shadow of suffering. Pain. And those eyes always made me wonder whether it was a wrong decision to let her go on that path of loving Aarav, the writer friend. Had I been a good friend? But I whenever I met Aarav, I saw similar scars beneath his mask. Trust me; they were no different than Garima’s.

Aarav stopped meeting any new person from that day. He immersed himself in his office work and alcohol thereafter. He went non-existent to the world around him.

Whenever I saw them, I knew they had to be together. Garima had always been Aarav’s but off late Aarav was all about Garima, too. They were the only ones who could complete each other.

But, sadly, life has its own ways and they never met thereafter…,